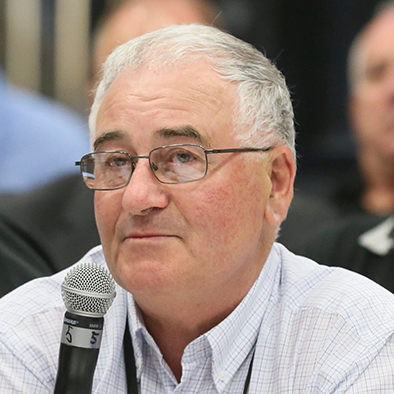 Kel Baxter is the chair of the ATA Industry Technical Council and owner of Kel Baxter Transport based in Berrigan, NSW.

Kel was an early adventurer in the road train modernisation program for B-triples and AB-triples. In 2009 he donated his own equipment to run the first legal BAB Quad on NSW roads and at a similar ATA demo day at Dubbo in 2010. He has been instrumental in achieving better access for road trains in the Riverina.

In 2015 Kel was inducted into the Shell Rimula Wall of Fame, and in 2019 was recognised as a Kenworth Legend.