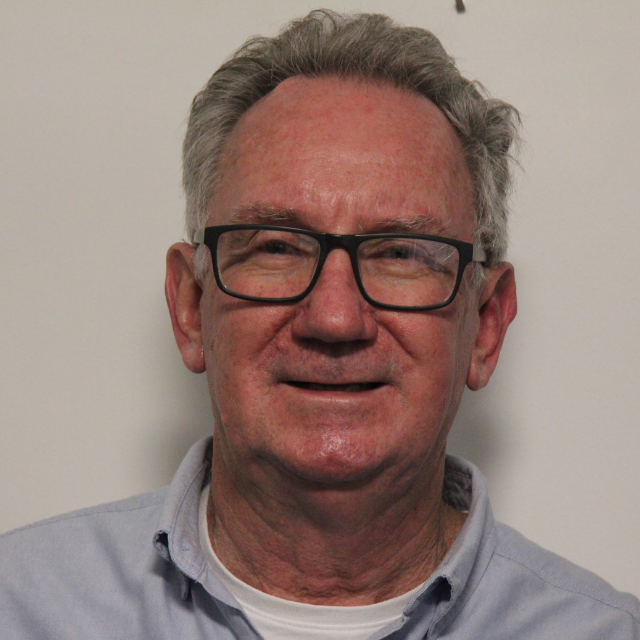 Peter started his career as a performance car and truck mechanic and was an active member of the Institute of Automotive Mechanical Engineers.

Peter operated his own service station before becoming a senior manager at one of Australia’s largest petroleum distributors, in a role that included group credit control and managing tanker fleet operations. In this role, he oversaw the fleet’s conversion from US-style prime movers to European brands.

Peter then took on national marketing roles with a number of second-tier international and Australian oil and chemical companies.

Peter has now been in the road transport magazine industry for 15 years, the last nine as Senior Features Writer at Prime Mover magazine.