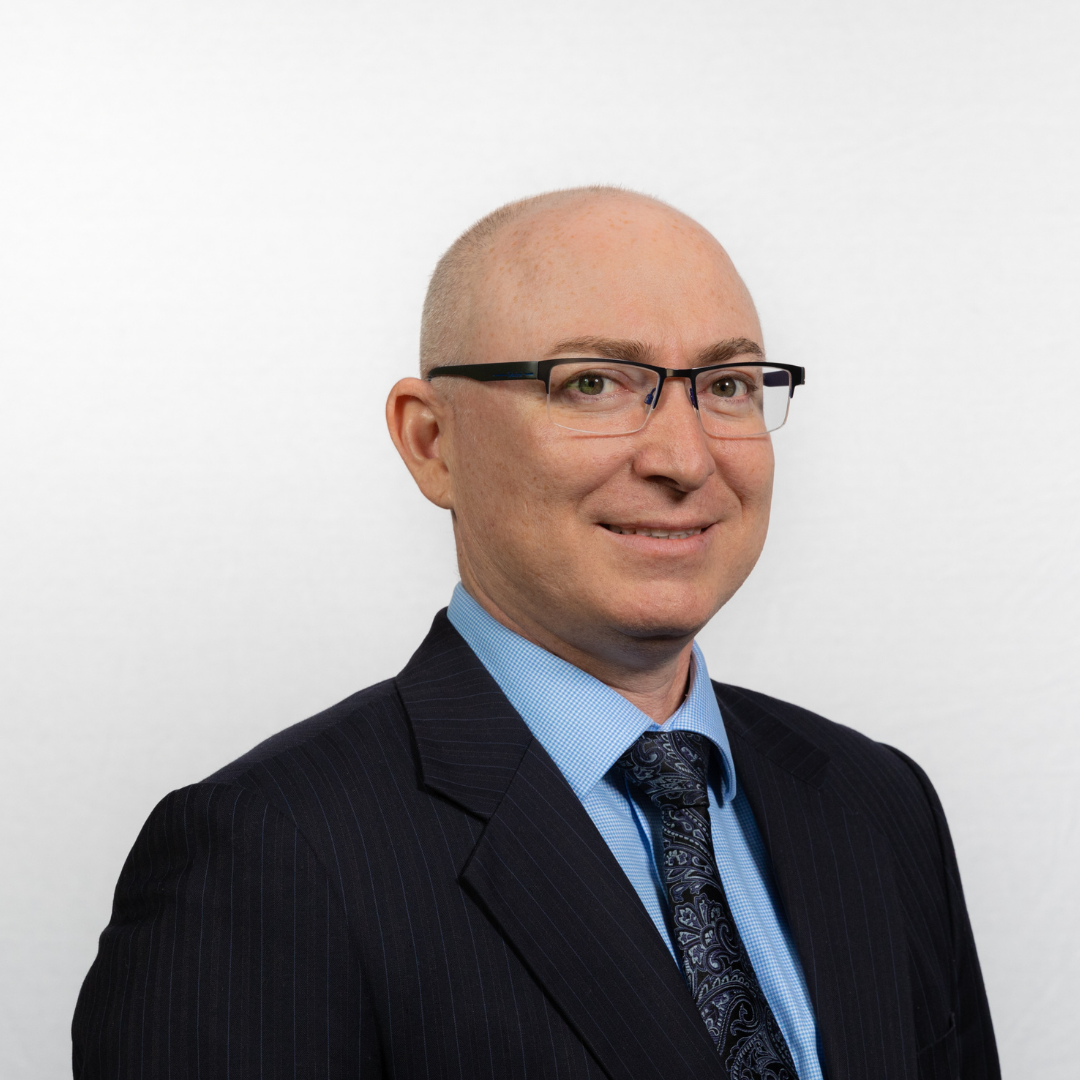 Aaron has over 20 years public sector experience in both Australia and the United Kingdom and has as a strong record of achievement in the economic development, education, social justice policy and transport portfolios. He has advised the Western Australian and Victorian governments on industry reform, regulatory matters and the impact of technology on public policy. Prior to joining the NTC, Aaron was Chief Executive officer of Commercial Passenger Vehicles Victoria, where he led the Victorian government’s commercial passenger vehicle reforms and heavily influenced Australia’s policy response to the emergence of ridesharing.