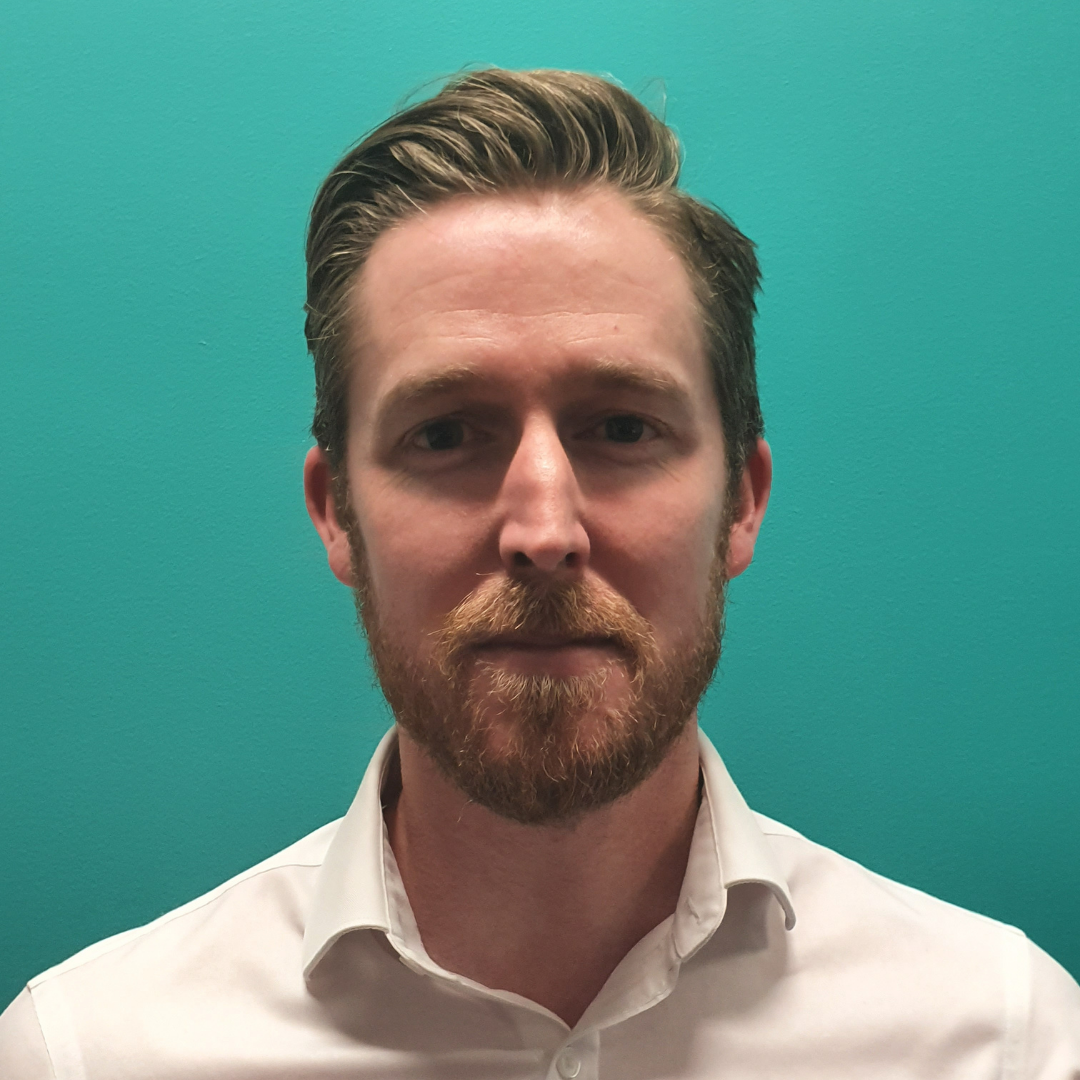 Daniel has more than 22 years of Marine Insurance experience, starting his career in Melbourne with Associated Marine and holding various roles in the industry in Melbourne with both Associated Marine & Allianz.  In 2010 he moved to Dubai to open the Middle East Marine portfolio for Zurich before becoming the Head of Marine for Middle East & Africa.  In 2014 he moved to London to take up his most recent role as Head of Marine – Europe, Middle East & Africa for Zurich Insurance.  He returned to Australia at the end of 2019 and commenced his current role as National Cargo Product Manager at NTI at the beginning of May 2020 and is now NTI’s Acting Head of Marine Portfolio.