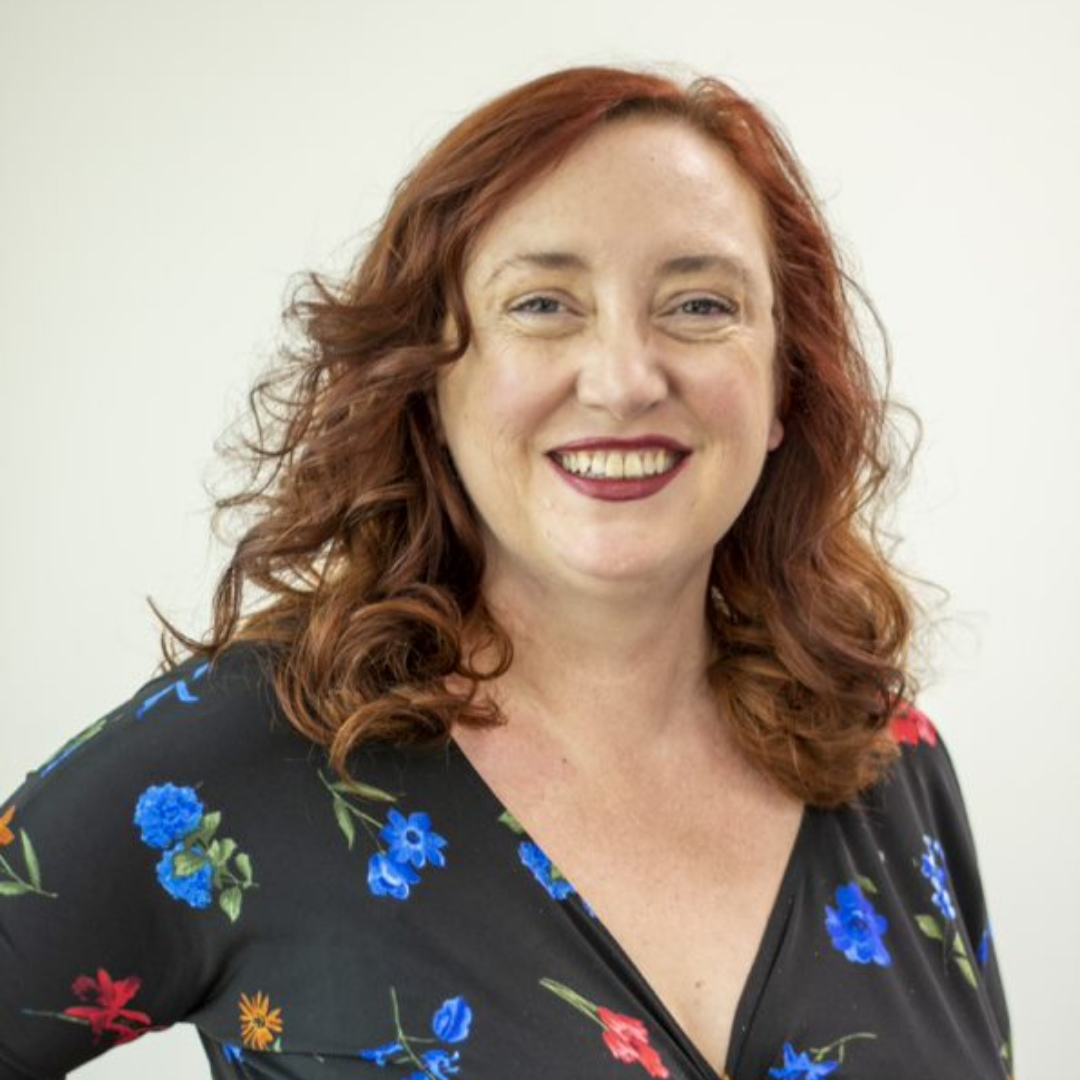 Kylie Johnson is a senior communication specialist with expertise across industry lobby groups, Federal, State and local government, not-for-profits and the private sector.

She has worked for the ABC, BBC, SBS, 2GB and Channel Seven, as an executive producer, presenter and newsreader.

Kylie loves a good media campaign and before coming to the ATA, ran a highly successful campaign for the National Archives of Australia that resulted in the federal government giving the Archives an extra $68 million.

Kylie is also passionate about podcasting and created one of Australia’s top science podcasts for the CSIRO.