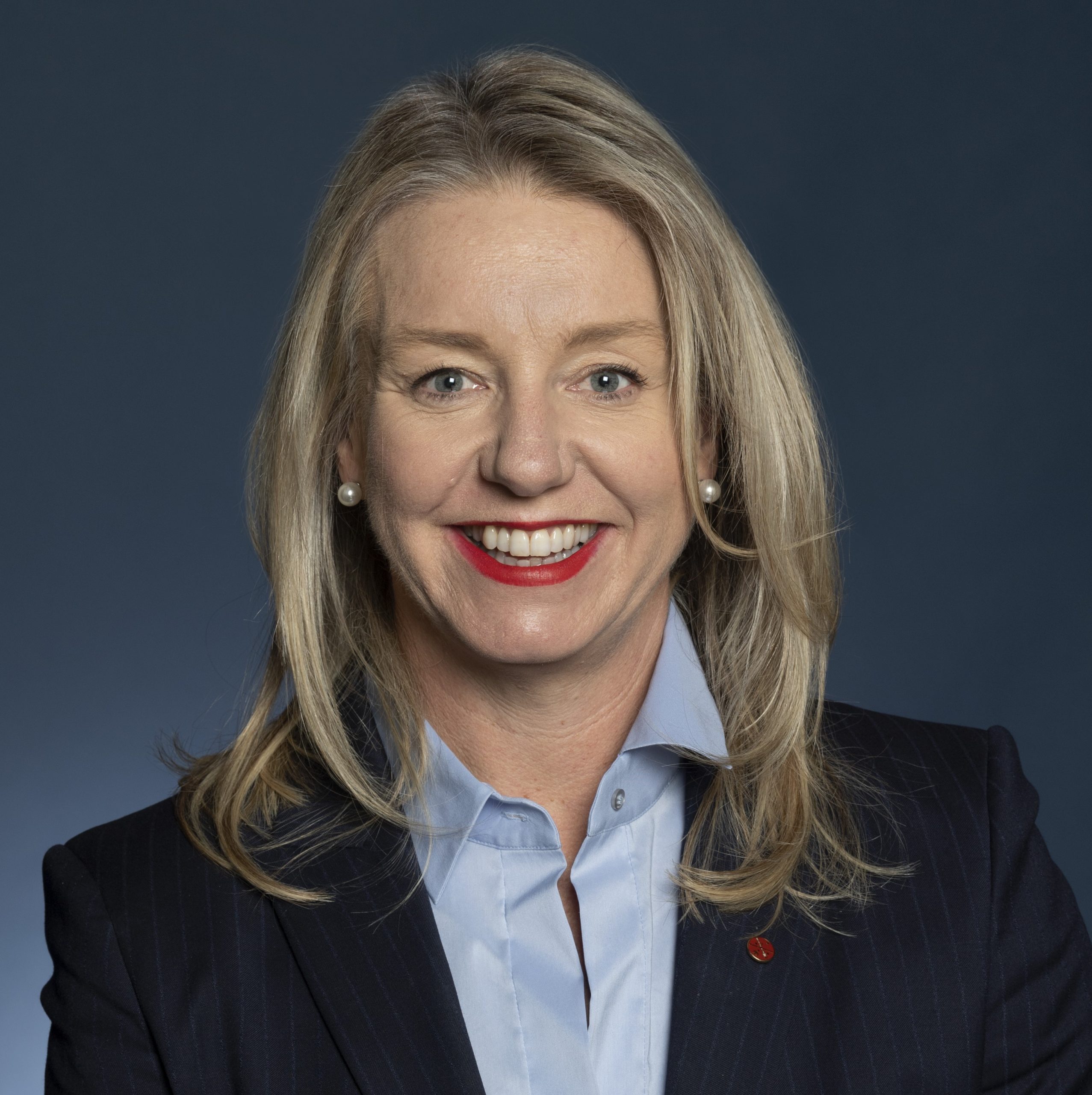 Senator the Hon Bridget McKenzie is the Shadow Minister for Infrastructure, Transport and Regional Development and Leader of The Nationals in the Senate.

Senator McKenzie was first elected to Parliament in 2010 and has held ministerial portfolios including rural health, regional services, agriculture and emergency management.

Before entering Parliament, Senator McKenzie was a lecturer in the education department at Monash University. Earlier, she taught secondary school mathematics and physical education.