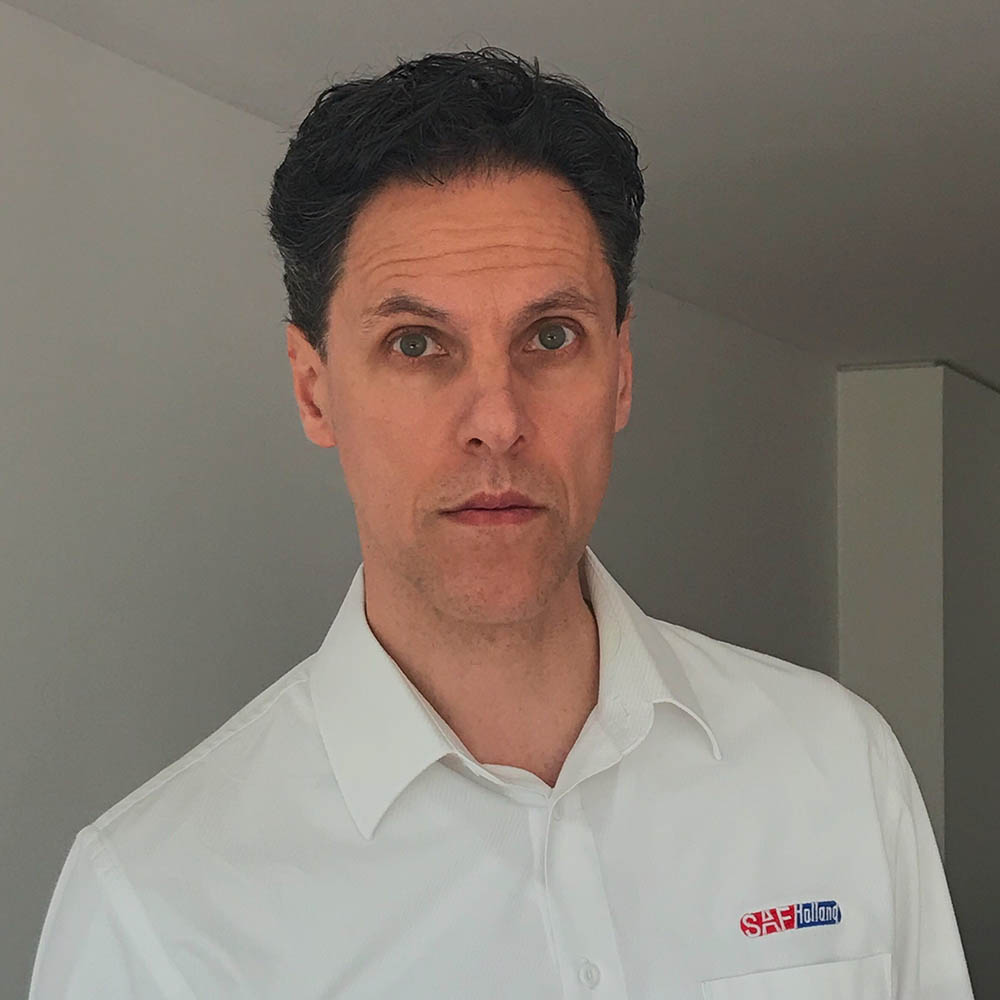 Nemanja earned his bachelor and master degree in Mechanical Engineering from University of Belgrade, Serbia in 1992.

After moving with his family to Australia in 2002, Nemanja’s first local job was with Hendrickson Asia Pacific, as Design Engineer.

In 2007, he started with IVECO Australia as Special Applications Engineer.

Nemanja joined SAF-Holland in 2008, in the role of Chief Engineer. In 2015 he relocated to the Parent company in Germany, returning back to Australia in 2019.

In 2019, he was nominated as “Industry Icon” by Smedley’s Engineers.

Get the Facts on Couplings