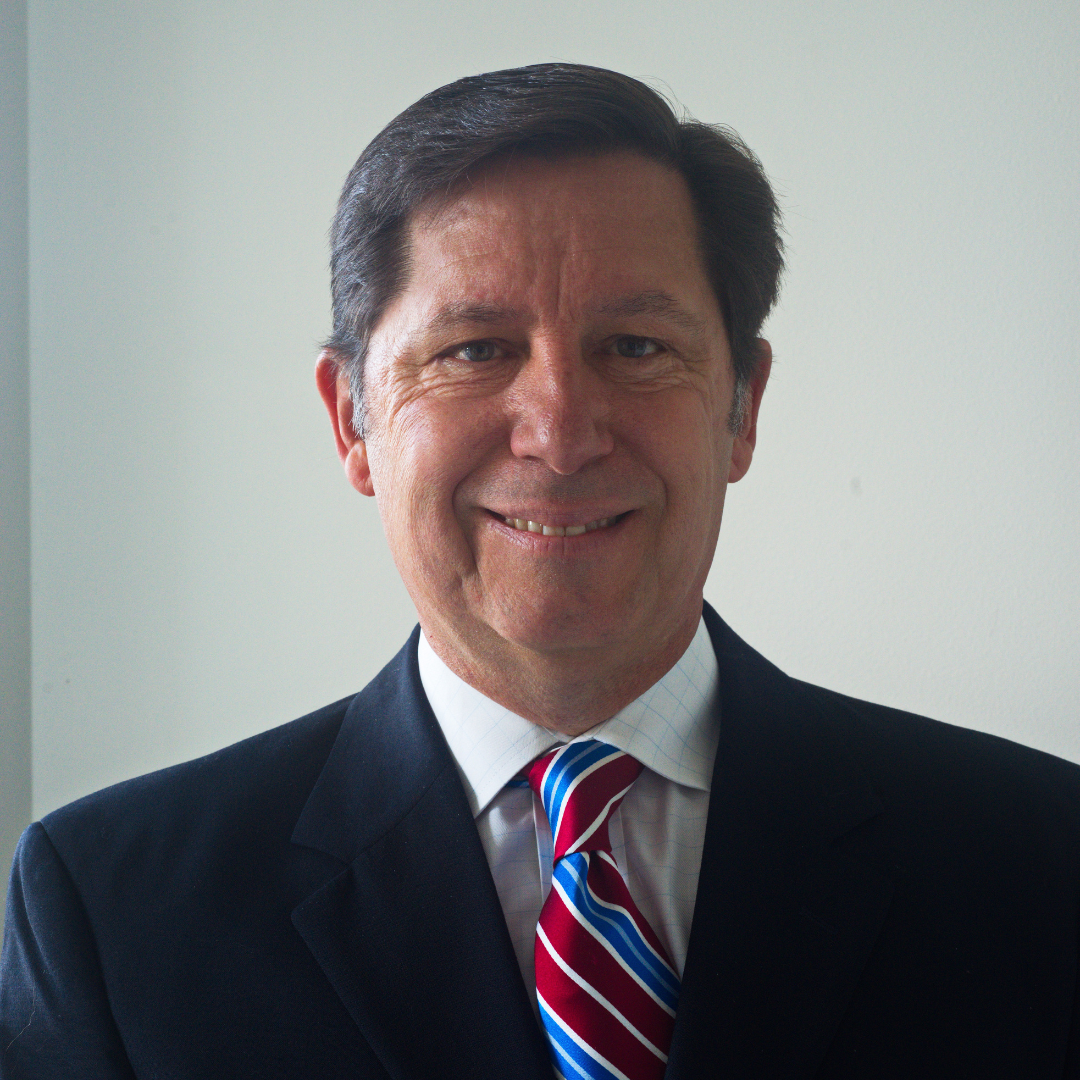 University of the Sunshine Coast

Dennis is a veteran of Desert Shield, Desert Storm and Operation Iraqi Freedom. As an FBI Special Agent, Dennis was assigned to the National Computer Crime Squad, where he specialised in international and state-sponsored cyber threats, especially from Eastern Europe. Dennis also worked on national security-related cybercrime issues.

As a Senior Intelligence Officer with the Defense Intelligence Agency, Dennis served as a human intelligence support officer. Dennis earned several awards and recognition of his establishment and leadership of a specialised cyber unit at Fort Meade, Maryland for the US Department of Defense.

Dennis’s last assignment was with the US Special Operations Command as the Chief Identity Scientist supporting Special Mission Unit operations.

Dennis is now a lecturer in cyberintelligence at the University of the Sunshine Coast. For his doctorate, Dennis researched the processes used by criminals to launder cryptocurrencies.

Fighting back against hackers