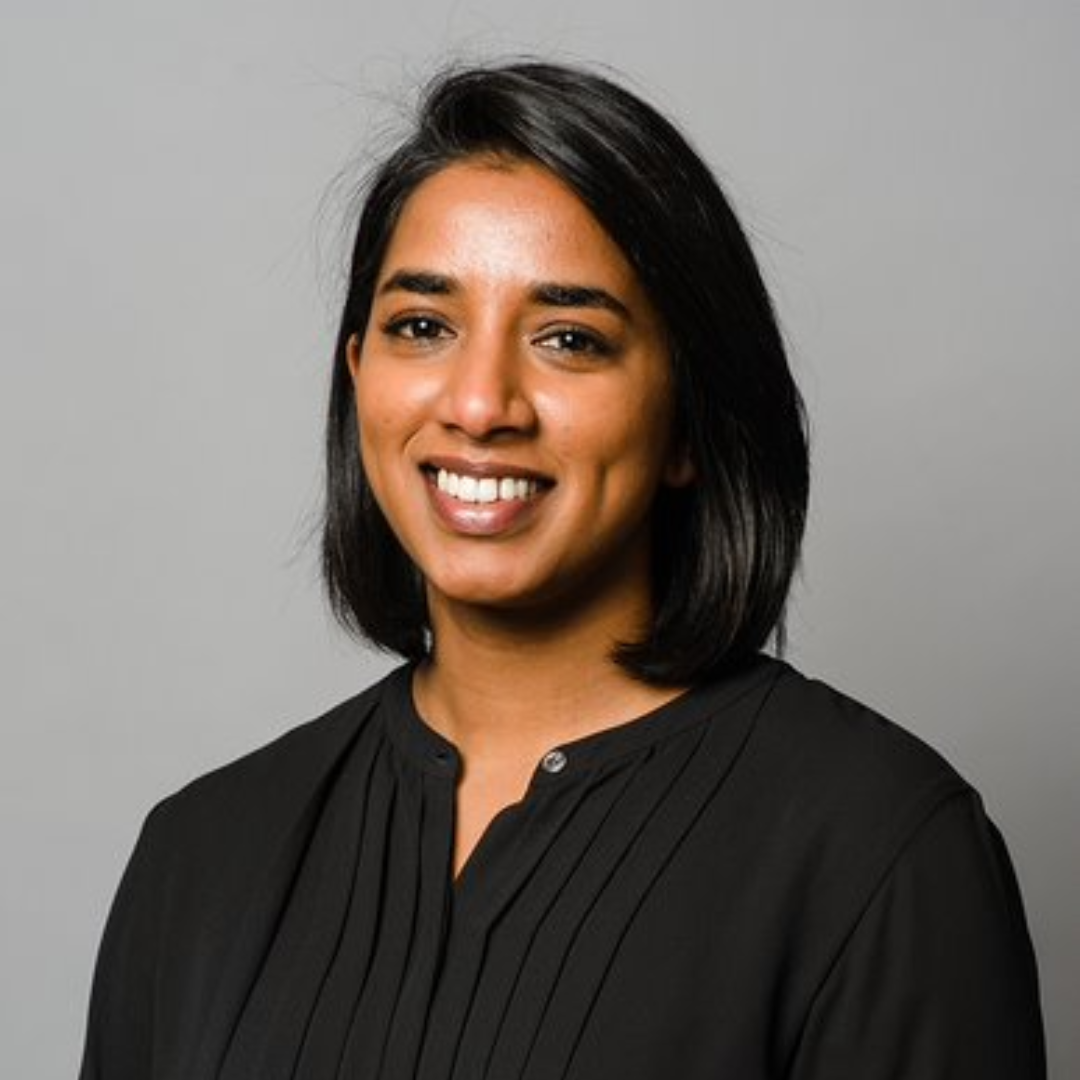 Rahila David is the Executive Director of the Centre for Connected and Automated Transport (CCAT), a government, industry, academia and community collaboration focused on facilitating the transition to a connected and automated transport future in Australia and New Zealand.

Prior to joining CCAT, Rahila led the development of the safety assurance framework for the commercial deployment of automated vehicles in Australia while at the National Transport Commission.

Rahila has had a diverse public policy career in Australia, New Zealand and the United Kingdom, leading regulatory reforms in areas including transport, energy and local government.