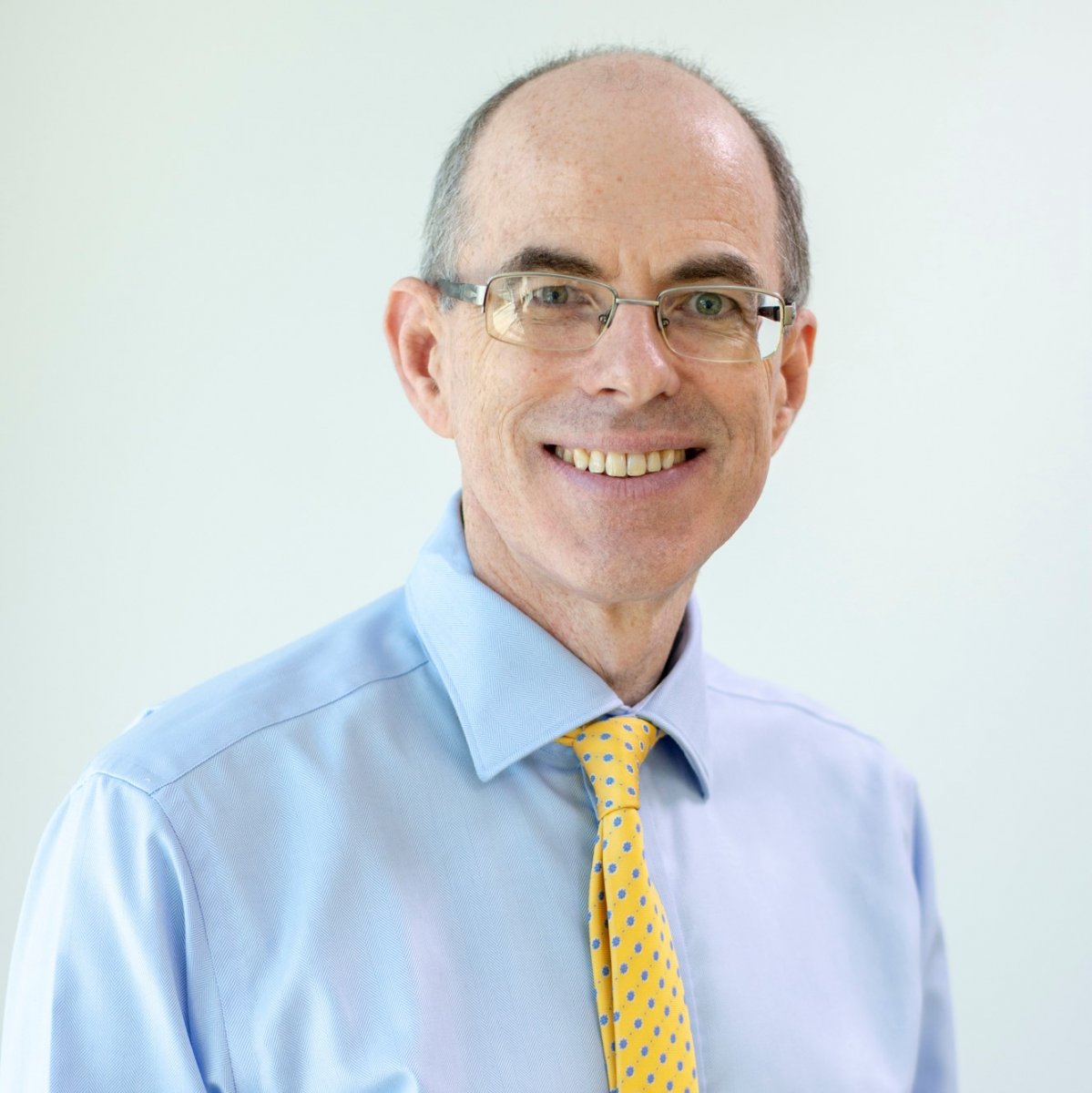 Bill joined the ATA in 2007 after a 17-year career as a political adviser in Queensland and national politics. Most notably, he was the communications adviser to Deputy Prime Ministers John Anderson and Mark Vaile.

Since 2007, Bill has held government relations, communications and policy roles at the ATA. He is now the ATA’s Chief of Staff.